Tom Martin began his role as CEO of the American Forest Foundation with a passion for forests and the people that own and manage them. He and his sister are third-generation woodland owners in Wisconsin who came to own their land through a promise made to their grandfather to find him a place in the woods to recover from an illness. Like it does for many families, the land became central to their lives—a shared touchstone bustling with northern red oak and sugar maple, and wildlife like loons, bald eagles, black bears, sandhill cranes, swans and more.

Tom’s experiences on the land led him to several rewarding careers in the conservation space and throughout the United States—in the Great Lakes region, in the Everglades, with our national parks, in environmental education and, now, with our nation’s forests. 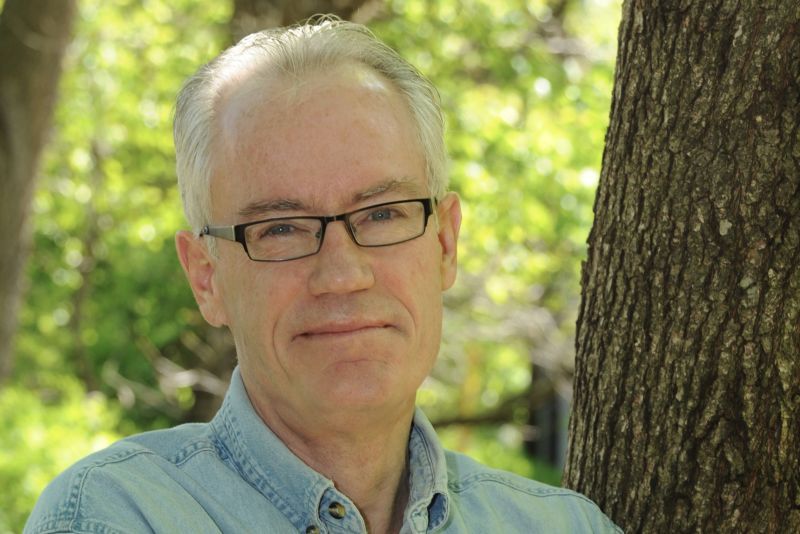