Under Martin’s leadership, AFF more than quadrupled its conservation work. He inspired a culture of innovation under which he sought to cultivate the many benefits family-owned forests provide and ensure that those benefits were valued at a national scale. His legacy includes a national portfolio of landscape conservation products and programs designed to increase forest owner engagement and overcome the barriers to active forest management, including the acquisition of WoodsCamp, a landowner recruitment and engagement technology, and the evolution of American Tree Farm System’s certification offerings.

He also led the organization’s efforts to develop the Family Forest Carbon Program, a new initiative that brings together family forest owners and partners to improve forest health and address climate change. In addition, he was instrumental in building partnerships that continue to be critical in watershed restoration along the Gulf Coast, the sustainability of America’s white oak trees, biodiversity initiatives and the cross-jurisdictional response to catastrophic wildfires in the West.

After a thorough evaluation process, AFF’s board of trustees unanimously selected Rita Hite, who currently serves as AFF’s executive vice president of external relations and policy, to succeed Martin. Since 2008, Hite has played a pivotal role in developing and leading the organization’s conservation agenda and market-based strategies. In her 20-year career in forest conservation, she has staffed congressional leaders on the U.S. House of Representatives Committee on Agriculture, built and curated coalitions and partnerships, including the Forest Climate Working Group and the Women’s Forest Congress, and served as a nonprofit innovator. She has shaped strategy, programs and policies that have unlocked billions of dollars in support of family forest stewardship that has had a significant impact on climate change, wildfire resilience and forest sustainability across the United States.

“Rita has been my closest collaborator for the past decade and has driven our strategy of empowering family forest owners to make a meaningful conservation impact,” said Martin. “She has built relationships on Capitol Hill through four administrations and has created a powerful, national network of active partnerships. This is the best job and there is no better-qualified person to lead AFF into the next era.”

Hite felt the call to champion natural resource conservation, and the families that own and care for the land, having grown up making hay, harvesting firewood and herding cattle on a farm in upstate New York. She finds energy in tackling complex conservation challenges and bringing together diverse teams, coalitions and resources to create market-relevant solutions.

“Tom has been an incredible mentor, coach and partner through the 12 years we've worked together, and because of his and the board's support, I’m ready to build on his legacy and take it even further,” said Hite. “The American Forest Foundation is poised to make a tangible impact on urgent issues like climate change, the growing wildfire crisis, protection of critical wildlife habitat and forest sustainability. I’m excited and honored to lead and support the team doing this important work.”

AFF will carry out a collaborative and planned transition process beginning this August through the end of the year.

“When Tom came to the board with his plans, we knew we needed an exceptional successor to continue his good work and carry the organization into the future,” said Kathryn Fernholz, chair of the AFF board of trustees. “It is my great honor to congratulate Rita and the entire AFF community on this selection of the most qualified candidate and first woman CEO.”

About the American Forest Foundation 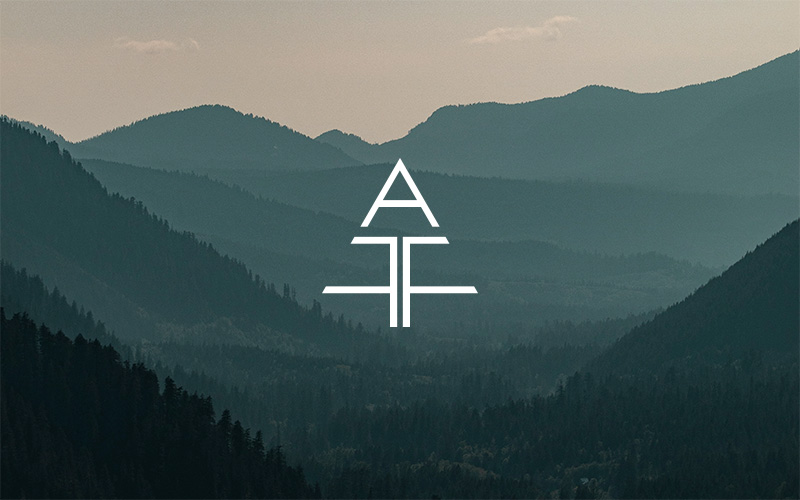 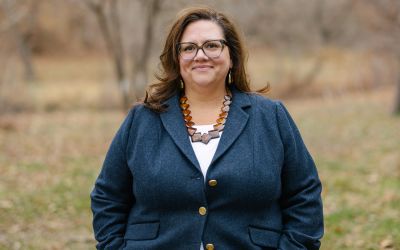 The American Forest Foundation today announced Rita Hite as its president and chief executive officer. Hite is the first woman in the organization’s more than 40-year history to hold its top position. 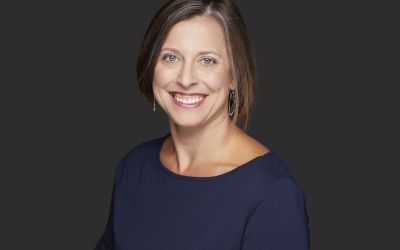 The American Forest Foundation is excited to announce Valerie Craig as the new Senior Vice President of Conservation. Valerie’s passion for conservation and expertise in the field will help further the organization’s mission of empowering family forest owners to make a meaningful conservation impact.