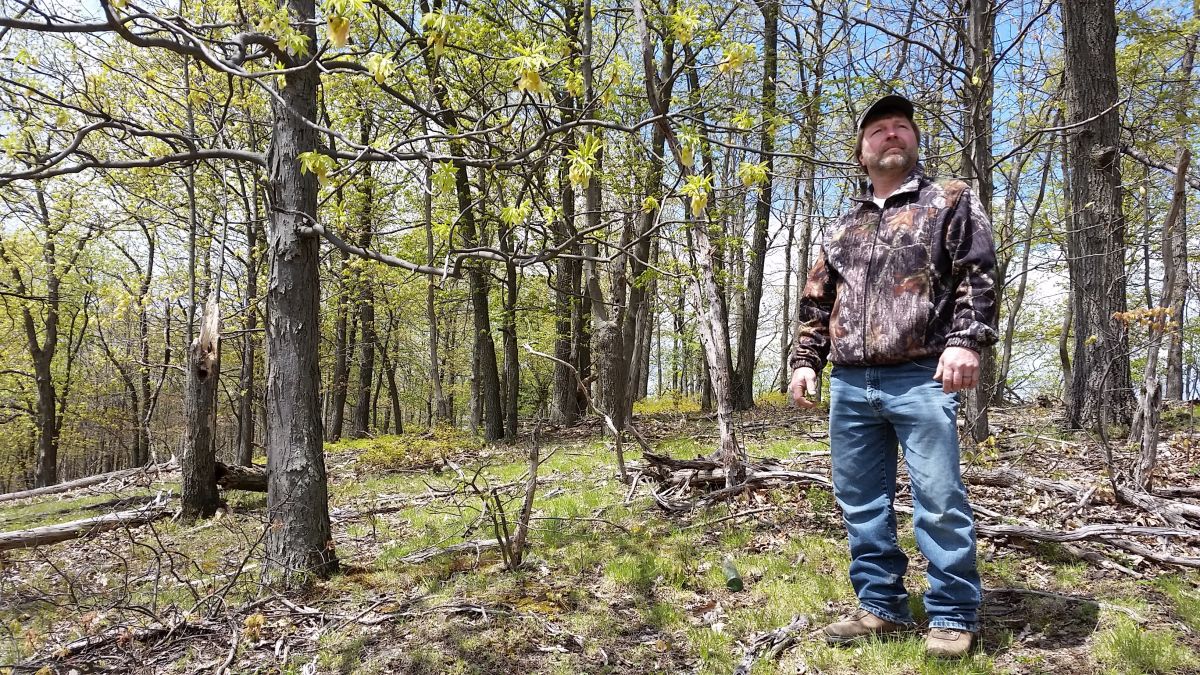 WASHINGTON, D.C. (July 28, 2022) – The American Forest Foundation (AFF), a national conservation organization that works to deliver meaningful conservation impact through the empowerment of family forest owners, responds to the introduction of the Inflation Reduction Act of 2022 in the U.S. Senate.

Everyone has a role to play in the fight against climate change – from our federal government to corporations to forest landowners. We applaud our Senate leaders for doing their part to unlock the potential in rural America. Working together, we can make a difference.

“We applaud members of the Senate, especially Senator Stabenow (D-MI), for their dedication and focus on America’s family-owned forests, and the inclusion of significant investments and financial levers to kickstart climate-smart forestry efforts with small and underserved forest owners, within the just-introduced Inflation Reduction Act of 2022.

This legislation, if passed, will unlock the power in family-owned forests to tackle climate change, while providing a critical economic infusion in rural communities.

Across the United States, one in four rural Americans own forestland. Collectively, these owners care for the largest portion — 39 percent — of forests. Despite their critical role in caring for our forests, and despite strong bipartisan support, this constituency has historically been undervalued and under-resourced in relation to other agriculture producers when it comes to their potential to mitigate the impacts of climate change.

Conservation assistance programs have helped, but have always held limitations to fulfilling all the needs of conservation and climate. Leveraging public/private partners and financing can help further scale up efforts for conservation by infusing private dollars into the practices that meet both the goals of landowners and the planet.

Our leaders in the Senate understand these truths and have acted. The Inflation Reduction Act of 2022 will not only bring unprecedented levels of direct incentives to underserved forest landowners, but will also unlock carbon market participation for these owners to support climate mitigation or forest resiliency.

This investment could underwrite emerging private programs such as the Family Forest Carbon Program, created by AFF and The Nature Conservancy, which provides inclusive opportunities to owners of small forest parcels to produce real, verifiable climate benefits as well as support broader conservation needs around wildlife habitat and forest resiliency. The program is being recognized for its innovation and credibility, nearing approval of a new carbon accounting methodology that addresses access and accuracy for the voluntary marketplace, and recently issued a first-of-its-kind green bond with Morgan Stanley. The program is currently available in six states, while landowners continue to inquire at an unprecedented rate, demonstrating that we are just scratching the surface of its potential.

Everyone has a role to play in the fight against climate change — from our federal government to corporations to forest landowners. We applaud our Senate leaders for doing their part to unlock the potential in rural America. Working together, we can make a difference.” 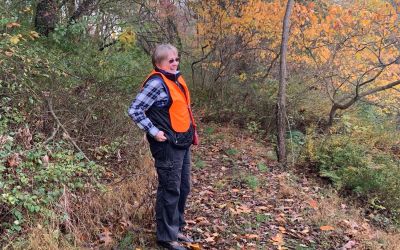 The American Forest Foundation responds to the signing of the Inflation Reduction Act of 2022 into law. 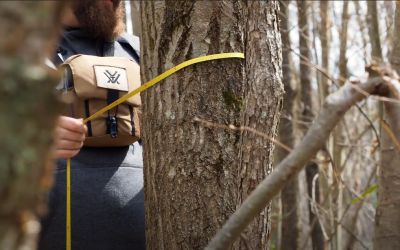 Learn about the many benefits of working with a forester in the Family Forest Carbon Program from one of AFF's summer interns. 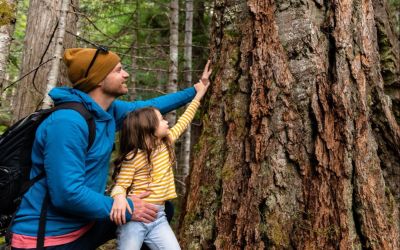 The American Forest Foundation announces a $10 million Series 2022A taxable bond to finance the Family Forest Carbon Program — it is the first green bond designed specifically to support the generation of nature-based carbon credits.